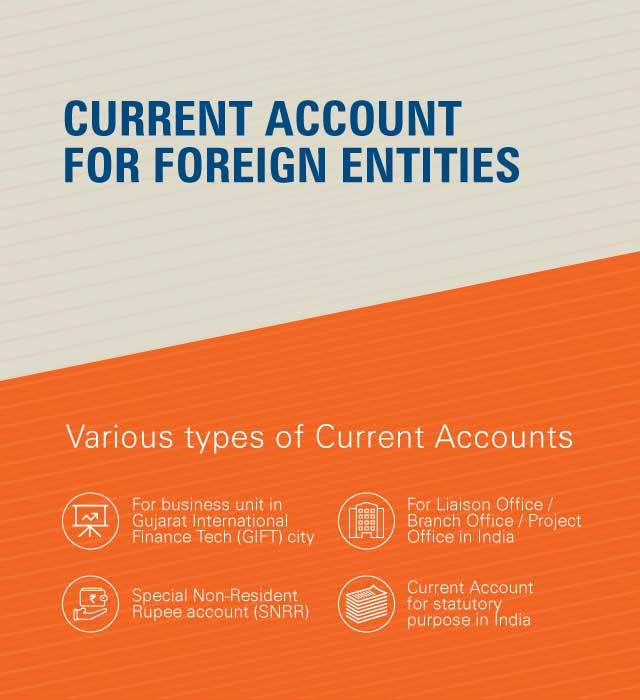 Apply Now
Expand All | Close All

A foreign entity which is incorporated outside India and having presence in India as LO/BO/PO or other place of business can open LO/BO/PO accounts.

Liaison Office (LO) of foreign entity: A place of business to act as a mode of communication between the principal place of business or Head Office or by whatever name called and entities in India, but which does not undertake any commercial/trading/industrial activity, directly or indirectly, and maintains itself out of inward remittances received from overseas through normal banking channel.

Project Office (PO) of foreign entity: A place of business in India to represent the interests of the foreign company executing a project in India, but excludes a Liaison Office.

Branch Office (BO) of foreign entity: Companies incorporated outside India and engaged in manufacturing or trading activities are allowed to set up Branch Offices in India with specific approval of the Reserve Bank of India/Authorised Dealer (AD) category Bank. The branch office should be engaged in the activity in which the parent company is engaged.

SNRR Account can be opened by any person residing outside India who has business interest in India. As per governing guidelines, foreign resident can open this account with Bank which is authorised dealer. Foreign resident can do only bona-fide transactions in this account is rupees. Also in case of an outbound merger (a cross border merger where the resultant company is a foreign company), the resultant company may open SNRR Account in India.

The tenure of the SNRR Account should be concurrent to the tenure of the contract/period of operation/business of the foreign resident, in India and in no case should exceed seven years. In case of outbound merger, the account shall run for a maximum period of two years from the date of sanction of the scheme of outbound merger by National Company Law Tribunal (NCLT).