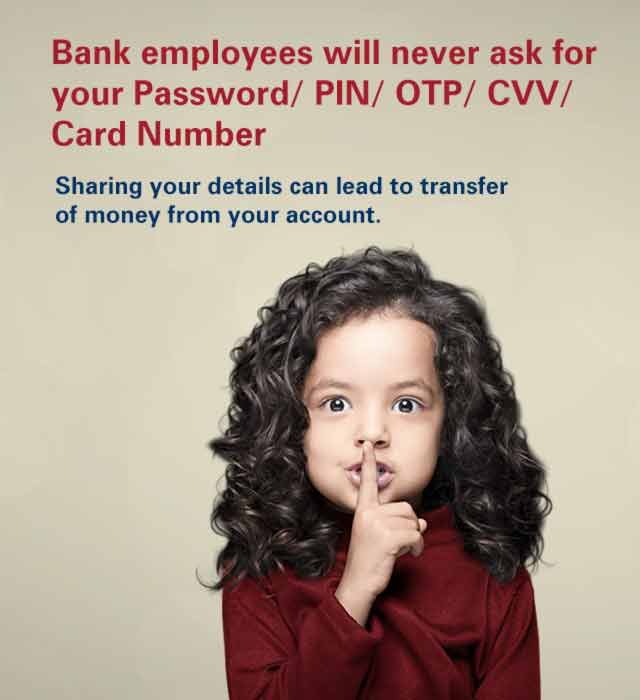 HOW WELL DO YOU KNOW YOUR CURRENCY NOTES?

The Reserve Bank of India has issued ₹2,000 denomination banknotes in the Mahatma Gandhi (New) Series, with the inset letter ‘R’, bearing signature of Dr. Urjit R. Patel, Governor, Reserve Bank of India, and the year of printing '2016' printed on the reverse of the banknote. The new denomination has Motif of Mangalayan on the reverse, depicting the country’s first venture into the interplanetary space. The base colour of the note is magenta. The note has other designs, geometric patterns aligning with the overall colour scheme, both at the obverse and reverse.

The salient features of the banknotes will be as under:

The Reserve Bank of India will shortly issue ₹500 denomination banknotes in Mahatma Gandhi (New) Series with inset letter ‘E’ in both the number panels, bearing the signature of Dr. Urjit R. Patel Governor, Reserve Bank of India, the year of printing '2016’ and Swachh Bharat Logo printed on the reverse of the Banknote.

The new ₹ 500 banknotes are different from the earlier specified bank note (SBN) series in colour, size, theme, location of security features and design elements; the principal features are –

The banknote also has features (intaglio printing of Mahatma Gandhi portrait, Ashoka Pillar emblem, bleed lines, circle with ₹ 500 in the right, and the identification mark) which enable the visually impaired person to identify the denomination.