Check out our most Popular Searches
Choose The Product You Are Applying For
I Want To
ICICI Smart Assistant
Hi! I'm ICICI Bank's smart assistant. I can help you with all your banking needs.AccountCredit CardDebit CardInsuranceInvestmentLoanPay
Showing Search Results for
Showing Search Results for
ICICI Smart Assistant
Can't find what are you looking for? 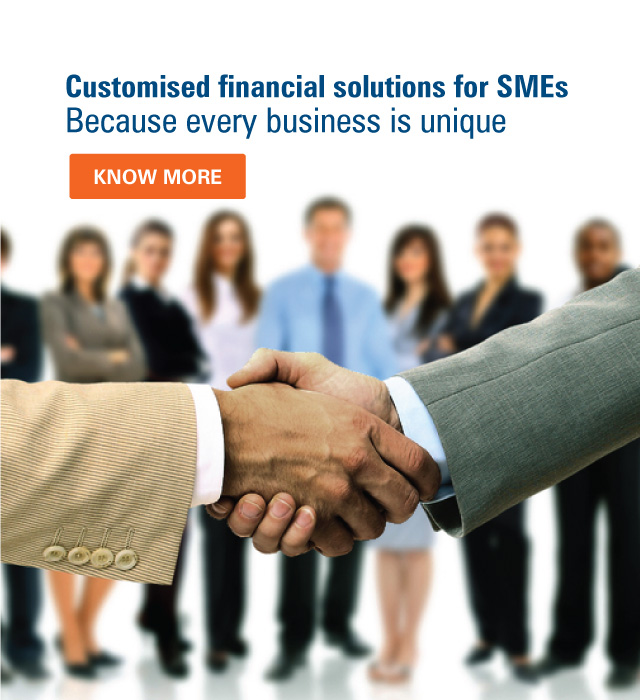 ICICI Bank- CNBC TV18 'Emerging India Awards' is a much-respected benchmark of excellence in the SME sector. This is the first such initiative in India where the sole aim is to highlight and recognise the work and impact of SMEs that run 95% of the country's industrial units and account for 70% employment.

The premier Emerging India Awards - 2008,honouring the top value creating SMEs, were announced at a glittering ceremony in London on July 8, 2008. The winners were chosen from over 3,00,000 nominations received in 16 award categories.

The 'Emerging India Awards' India's biggest initiative for the SME sector through its theme 'Think Global Go Global', recognised the most globally competitive SMEs, whose business practices are at par with global giants. In line with this theme, two overseas categories were introduced - U.K. and South East Asia. Apart from the regular industry categories, a 'Green Business' award was also announced for the most environment friendly SME.

The Emerging India Forums organised by ICICI Bank- CNBC TV18, provides a platform for SMEs to voice their views. These include important issues related to SMEs, be it on the policy front or issues related to technology, global markets, competitiveness etc.